Should Children Know More About Divorce? 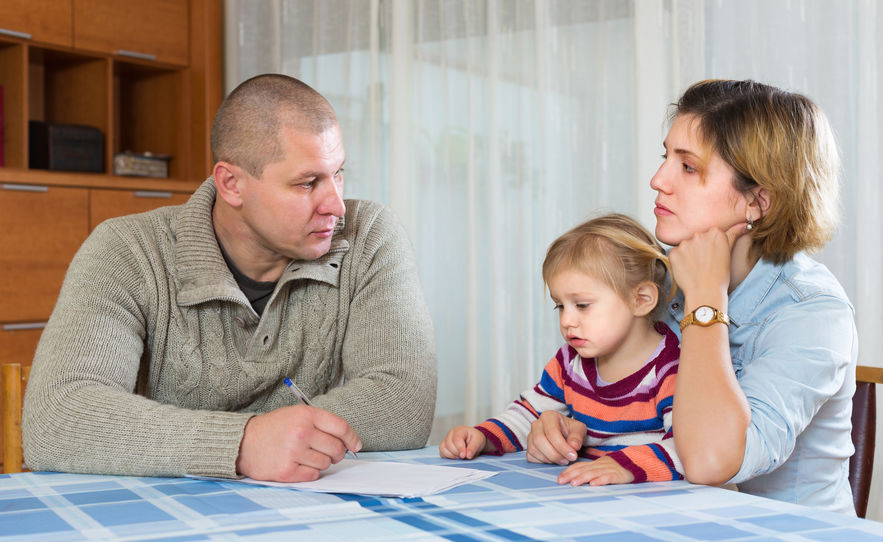 Including Children In Your Decision-Making

Children now want to be included in decisions about what happens in a divorce, according to a new study.  Many parents try not to share too many details about the breakdown of marriage because they want to shield and protect their children.

It can be hard to figure out what to share versus what to keep private, especially for parents going through their own turmoil.

However, research out of Australia shows that children do want to be more involved with the divorce process overall, and it turns out that parents who don’t disclose enough information could be doing more harm than good.

Quotes were taken from children between the ages of 10 and 17 years old in Australia and indicated several common patterns, including that the children felt left out when it came to the next chapter in their lives or how things would look after the divorce was final.  Many children mentioned that they felt like they were being kept in the dark. Steps are often taken to protect children when parents are in the midst of litigation.

Although these intentions might seem like a kindness, parents could be forcing their children to feel less comfortable about all of the changes involved in the lives of all family members after the divorce is finalized.  Many children might have to shift to a new school system, adjust to living in different houses, and deal with all of the emotional fallout that comes from witnessing parents get a divorce. Because of these challenges, it is important for parents to keep their children in the loop as much as possible.

While all of the gritty details don’t need to be shared directly with children, and in particular younger children, regular explanations of the changes that are occurring and watching out for signs of more serious problems, such as physical and emotional harm, affecting the child are important.