How to Modify Court Orders 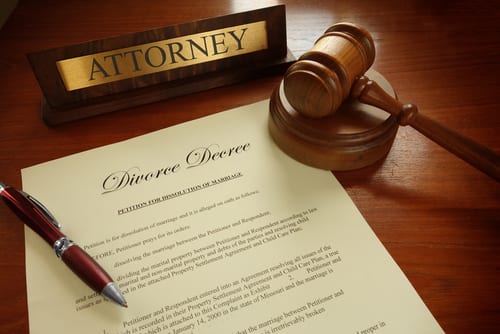 5 reasons couples get their marriage annulled 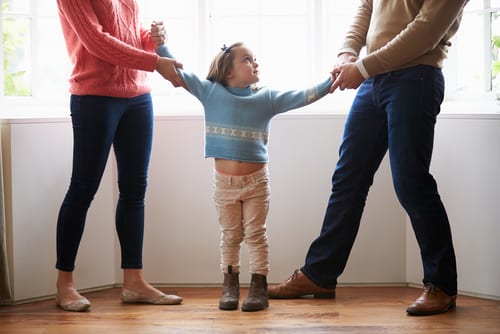 5 reasons couples might be interested in getting their marriage annulled Getting married is often a very happy time for couples. However, some couples realize that marriage is not the best option for them at this time, and taking steps to negate the union need to take place. There are many different reasons why a […]

How to Get Child Support When Your Ex Won’t Pay 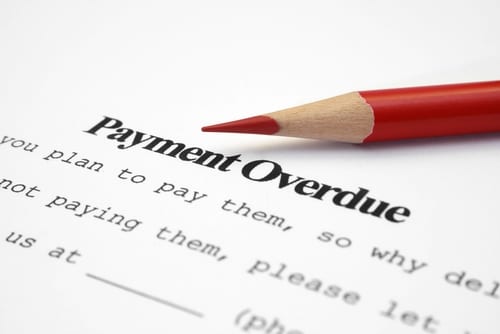 5 Things You Need to Know About Military Divorces 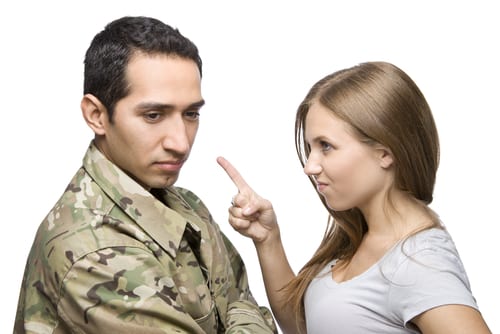